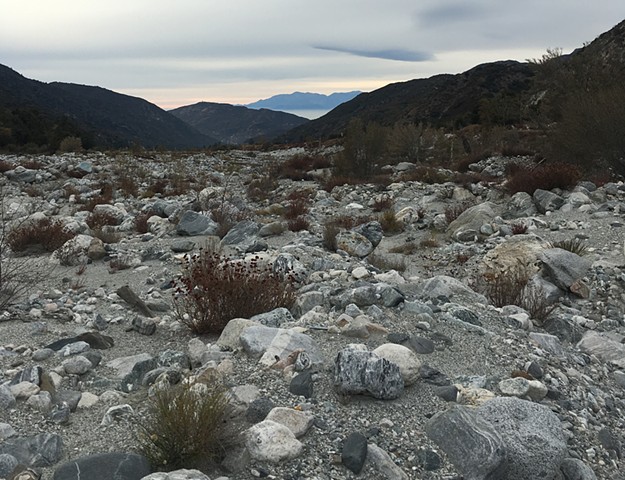 Jenene Nagy is a visual artist living and working in the Inland Empire. She has exhibited nationally and internationally at venues in Los Angeles, Portland, New York, and Berlin. Her work has been recognized with grants and awards from the Foundation of Contemporary Art, the Oregon Arts Commission, Colorado Creative Industries, the Ford Family Foundation and in 2016 a nomination for the United States Artist Fellowship. Nagy's work is held in several permanent collections including the Portland Art Museum and Crow’s Shadow Institute of the Arts.

Along with a rigorous studio practice, Nagy is one half of the curatorial team TILT Export:, an independent art initiative with no fixed location, working in partnership with a variety of venues to produce exhibitions. From 2011-12 she was the first Curator-in-Residence for Disjecta Contemporary Art Center in Portland, Oregon.